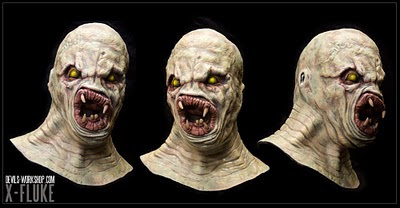 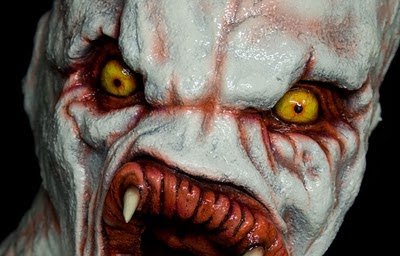 Fear not creeps, with an old Devil's Workshop collector's edition being retired, a new collector's edition will surely fill the void. Keep your eyes pealed for news of a new release this spring!
Posted by Yellow Phantom at 8:26 PM
Labels: Collector's Edition, Retired Editions 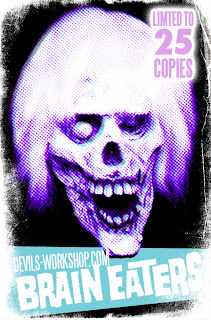 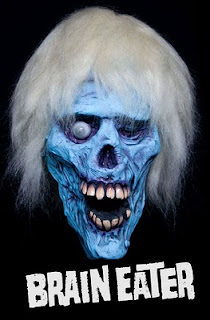 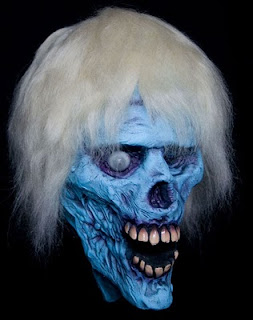 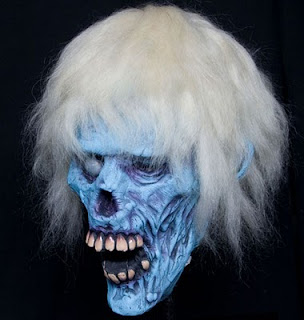 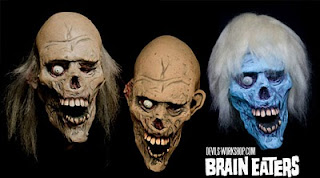